About The Doctor Blake Mysteries

The Doctor Blake Mysteries is an Australian TV series that premiered on ABC TV  on the 1st of February 2013.  Starring Craig McLachlan in the lead role of Doctor Lucien Blake, the show follows Doctor Blake as he returns in the late 1950s to Ballarat to take over his late father's general medical practice after being away from the town for thirty years.  Not only does Doctor Blake help his patients, he is also a keeper of secrets and loves to solve a good mystery, often thought of as the sleuthing doctor! The series is produced by Tony Wright and George Adams. 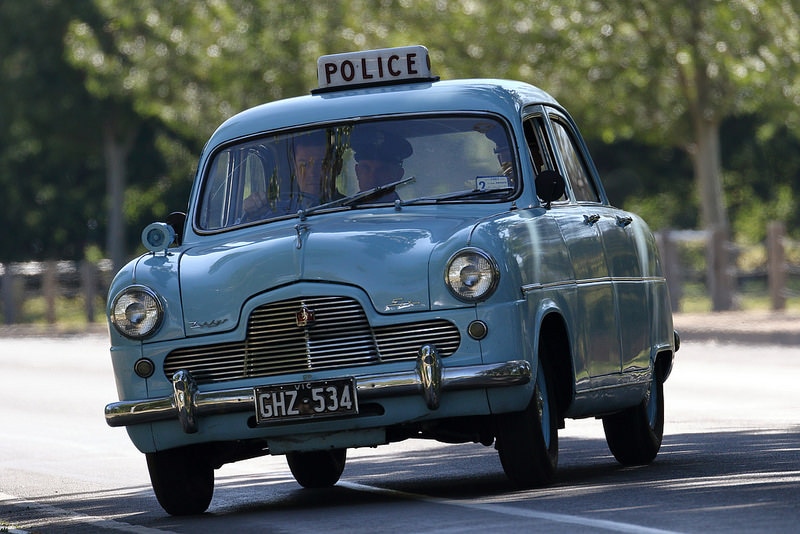 In his early 20s,  Lucien Blake left Ballarat, Australia to pursue his medical studies in Scotland, to become a Doctor just like his father.  Following a posting at a London hospital, he joined the British Army as a medical officer, and during WWII, Blake's service included the Far East.  It was there where Lucien fell in love and married a Chinese woman with whom he had a daughter.  His happiness did not last, when at the fall of Singapore, he lost both his wife and young daughter.  It is revealed during the series that Lucien spent time in Ban Pong POW camp in Thailand.  33 years after departing Ballarat, Australia, Doctor Lucien Blake returns to Ballarat in 1959 to take over his late father's practice as a medical GP whilst also becoming the police surgeon for area.

Doctor Blake's receptionist and housekeeper is widower Jean Beazley (Nadine Garner).  Having previously served in the same capacity for his father, Jean has difficulty adjusting to Lucien's eccentric and sometimes oblivious behaviour; although considered old-fashioned in her ideas about womanhood, she occasionally challenges Blake's expectation that she wait on him hand and foot.   As a widow after her husband died during the war,  Jean is accutely aware that her living with the unattached Blake is a constant source of gossip in town.  Jean is a shrewd, intelligent and observant lady who zealously guards her territory, missing nothing. She more often than not helps Lucien Blake with society chatter, expertly sifting through gossip for kernels of fact, which she dispenses when necessary. 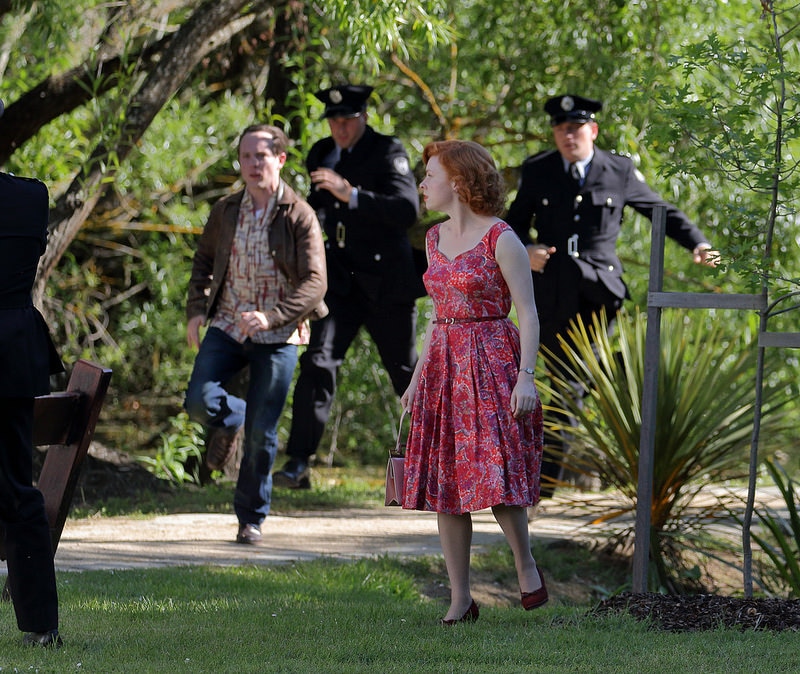 The Doctor Blake Mysteries is set in Ballarat, Victoria.  The series showcases many iconic landmarks in the gold rush city including the Art Gallery of Ballarat, the Mechanics Institute, Ballarat Fire Station,  many of the heritage buildings and the Colonists Club, of which Doctor Blake is a member. Also featured are iconic streetscapes such as Lydiard Street and Sturt Street. Here is a growing list of locations seen in episodes of the Doctor Blake Mysteries: