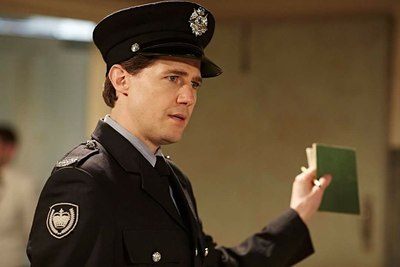 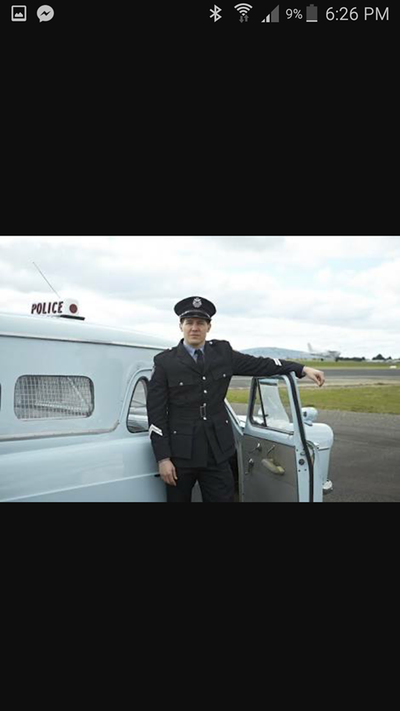 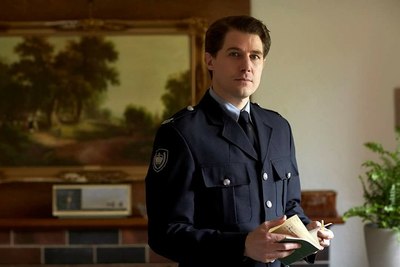 Portrayed by:  Charlie Cousins
Charlie Davis is a Senior Constable which was originally transferred to spy on Lucien. But, he always had an alliegance with Matthew.

He moved into the Blake residence as a boarder when Danny moved out and was transferred to Melbourne.

His Dad Ray Davis was a boxer who passed away.

His younger brother is also a boxer and his Step-Dad trains him.

During Season 5 he became a Sergeant and became romantically involved with Rose Anderson.